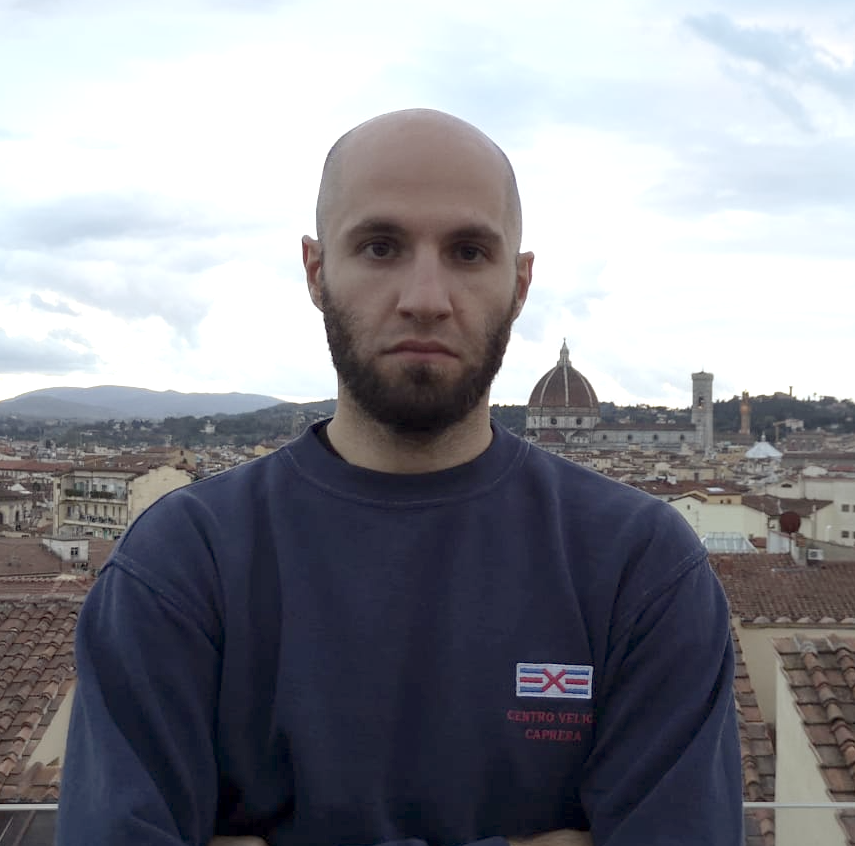 Inequality at the top. The gender wage gap among the Italian educational elites (with M Triventi) – working paper

Do children of immigrants catch up in school? Longitudinal evidence from the UK, the Netherlands and Germany (with T van Huizen and J Skopek) - on request

Social inequality and wage trajectories. A growth curve analysis of Germany and the United States (with R Grotti) – dratfing

Learning in school or because of school? The causal effect of early schooling on the migrant-native gap in achievement (with Jan Skopek) - drafting

Does family socioeconomic status compensate for an early entry into school life? Evidence from Germany (with M Espadafor) - drafting